Foie Gras of the Future

The conventional meat production system is not sustainable and climate neutral. The increasing concerns regarding animal welfare have also pushed the meat market to look for different means of production for instance of vegan “meat”. Animal welfare concerns are of particular importance for the conventional foie gras production and must also be faced to revolutionize the foundations of meat industry. The fact that many Europeans countries are not allowing the production of foie gras is creating a valuable market for cell-based foie gras.

Since the first appearance of cell-based meat (also called meat made in the lab, or clean meat) in 2012, different companies surged challenging traditional meat production. Nevertheless, the cost of meat production in the lab is still prohibitive to most of population. Animal cell cultures have been used for over a century in research and medical settings providing the basic principles of cell culturing. The culture and production of stem cell for medical purposes is a reality for pharma companies, but their cultivation and differentiation impose many challenges for food production. Among those, reduction of media cost and high cell densities culture are important challenges to be tackled. Attention to food safety and product sensory characteristics are likewise essential to make cell-based meat production economically relevant.

ACTIVITIES of the Bio Base Europe Pilot Plant

BBEPP participates in this consortium by optimizing diverse parameters for cell growth (medium engineering, optimizing the feeding strategy, agitation, temperature etc) which will subsequently be scaled-up to enable the development of a downstream processing method that meets the demands for application in food products. 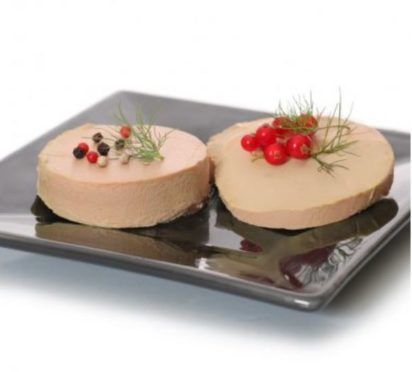